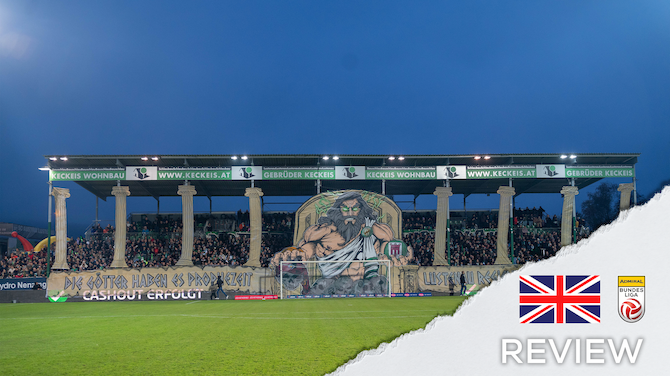 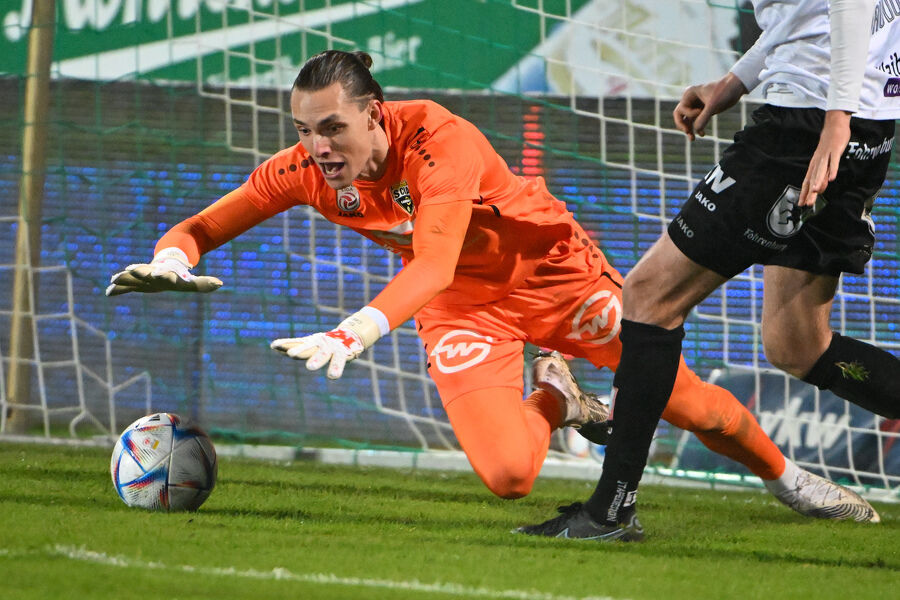 Austria Lustenau ended their 10-match winless run – the longest in the Bundesliga prior to Matchday 16 – with a 3-0 derby victory over Altach. Captain Pius Grabher – wearing the armband in the absence of Matthias Maak – opened the scoring with his first Bundesliga goal in the ninth minute, before Bryan Teixeira converted a spot-kick that he himself had won following a foul by Felix Strauss. Lustenau’s sweeping one-touch move for the third goal was sublime: Torben Rhein scooped the ball into the path of Hakim Guenouche, whose square ball across the face of goal teed up Cape Verdean Teixeira for his second goal. With visibility obscured by flares, the game was halted and both sets of players trundled back to the dressing rooms for six minutes. But even after the restart, Lustenau were never troubled and held on for a win that kept them in eighth place and carried them three points clear of 10th-placed Altach. 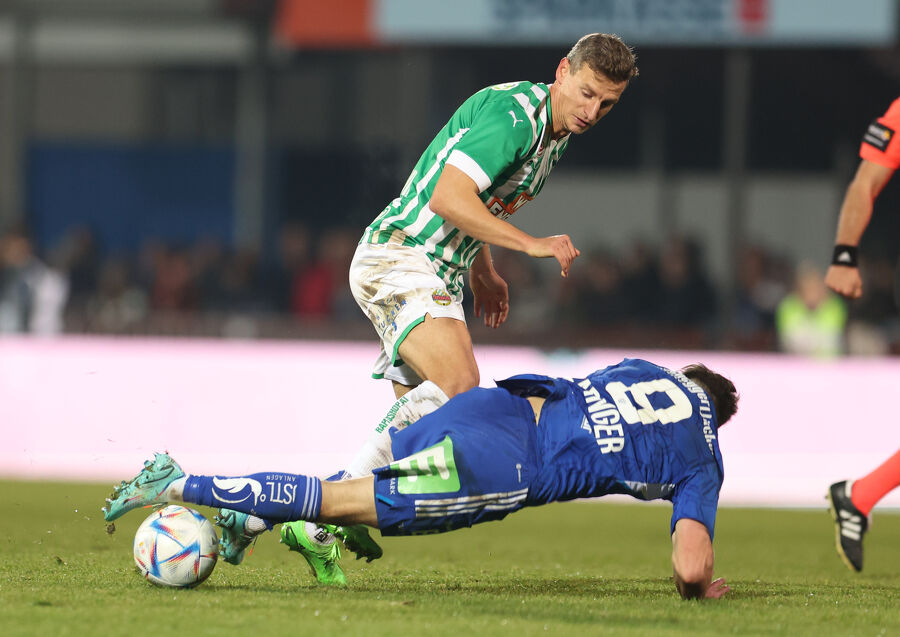 Rapid Vienna continued their recent revival under interim coach Zoran Barisic with a deserved late win against bogey team Hartberg. The Green & Whites took the lead in the 16th minute when Marco Grüll headed Jonas Auer’s precise delivery into the top corner. Referee Stefan Ebner then sent the teams back to the changing rooms after objects were thrown onto the pitch by the visiting fans, who had earlier delayed kick-off by setting off flares and filling the stadium with smoke. Hartberg twice went close when the game resumed seven minutes later, with Ruben Providence denied a goal for handball and Okan Aydin striking the side-netting. The latter did eventually level when he latched onto Dominik Frieser’s through-ball on the stroke of half-time, but it was all Rapid after the break and they got their breakthrough when Bernhard Zimmermann popped up three minutes from time. They go into the Christmas break in fourth place on 24 points, while Hartberg remain two points adrift at the foot of the table. 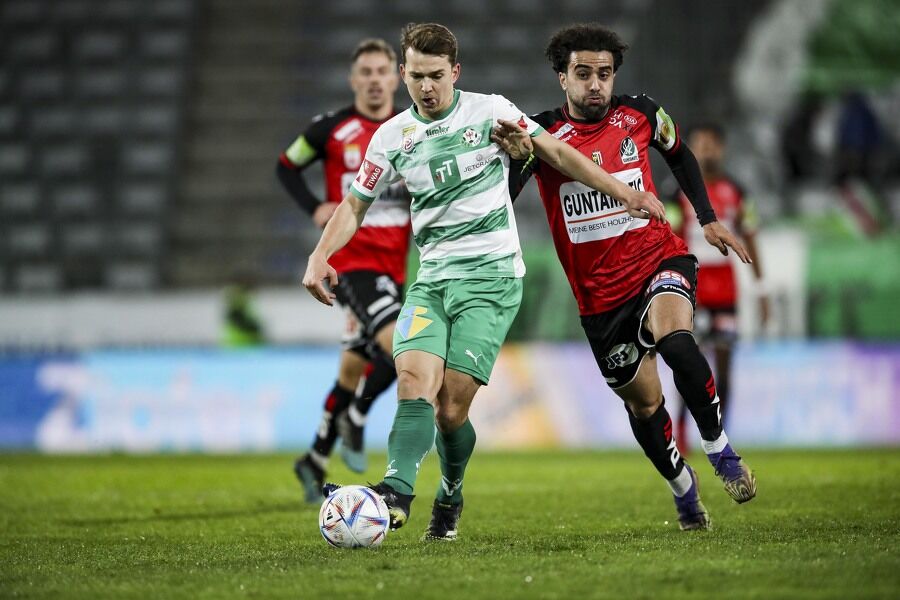 WSG Tirol signed off for the winter break by beating Ried – their fourth victory in five Bundesliga matches – and moving above Austria Klagenfurt into fifth place. The points were sealed with a two-goal salvo in the space of three first-half minutes. With nine minutes to go before the break, the Upper Austrians lost possession and then cleared the ball to Valentino Müller, who curled a sublime effort into the top corner from outside the penalty area. All of two minutes and 22 seconds later, the ball was in the net again. Thomas Sabitzer embarked upon a galloping run down the left before picking out Nik Prelec, who rounded off the counter-attack from close range. The Tyroleans were the better team in the second period too and almost added a third when Philipp Pomer turned the ball onto his own post, but there were to be no further goals in the end. Ried stay second-bottom on 13 points. 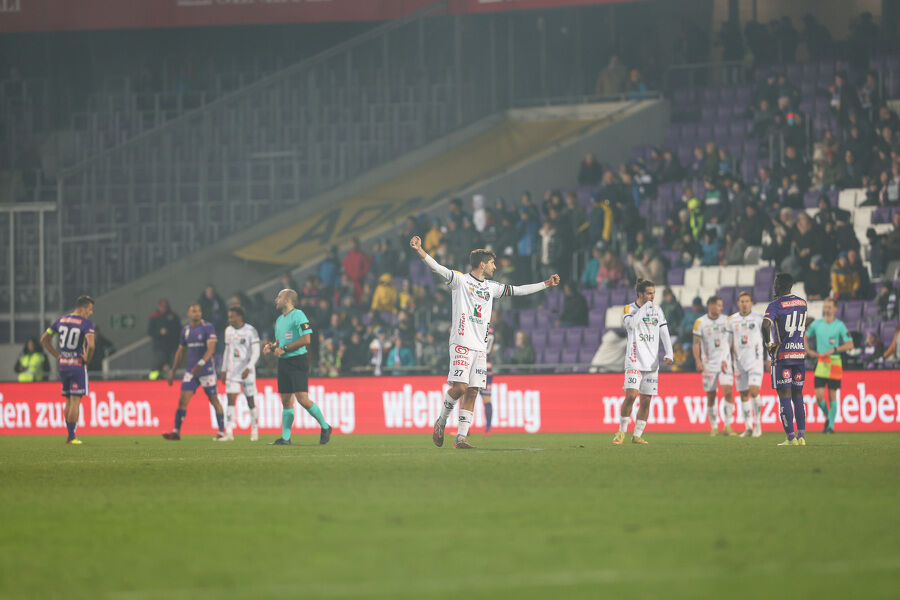 Struggling Wolfsberg brought their run of five league defeats on the bounce to an end by snatching a late 1-0 victory over Austria Vienna in the capital – a result which reduced the gap between the Violets in seventh and the ninth-placed Wolves to three points. The Carinthians were on the front foot in the first half and thought they had taken the lead when Tai Baribo controlled a pass over the top and prodded home, only for the referee to disallow the goal for a high foot on Lucas Galvao as the Israeli brought down the ball. The forward had another goal ruled out for offside in the second period – the referee adjudging that although the ball had come off Matteo Meisl, he had been under pressure from an opponent at the time – before strike partner Maurice Malone hit the bar twice with one header. But just when it looked like it would not be their day, substitute Thierno Ballo popped up with the winner in the 82nd minute. 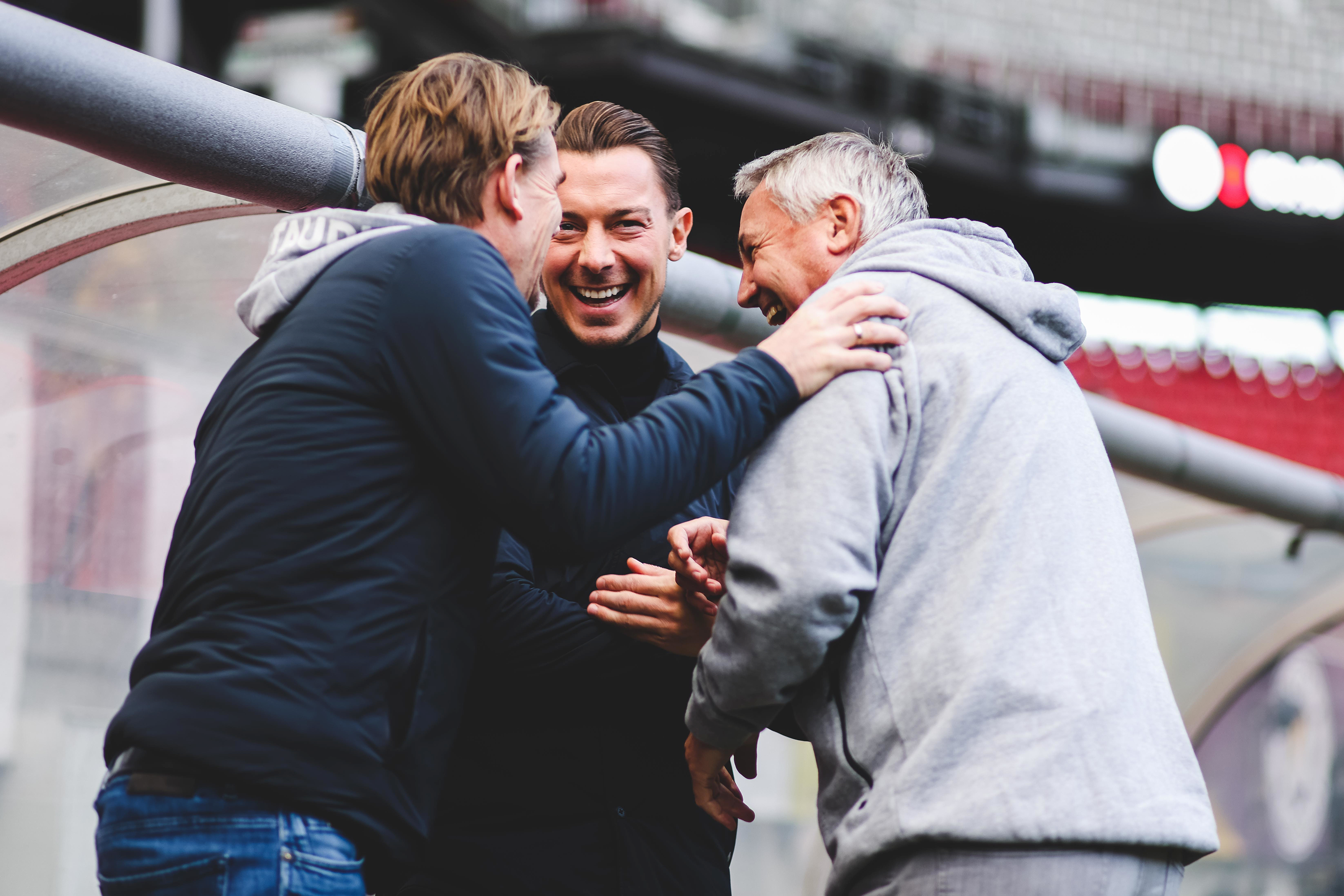 Perennial champions Red Bull Salzburg will head into the winter break with a comfortable six-point lead at the summit, following a slender 1-0 win at Austria Klagenfurt. The latter came close to taking the lead through Markus Pink, the Bundesliga’s top scorer with 12 goals, whose curling strike from outside the box was turned onto the upright in athletic fashion by Philipp Köhn in goal for the Red Bulls. The visitors were lively after the restart and took the lead when Leipzig-bound Benjamin Sesko turned in the box and unleashed a powerful strike beyond Phillip Menzel and into the net on the 55-minute mark. Salzburg largely had the game under control until the closing stages, when a shot into the side-netting by substitute Jonas Arweiler had Klagenfurt coach Peter Pacult screaming in frustration on the sidelines and a Kosmas Gezos header was blocked by Sesko following a corner. Despite the defeat, Austria Klagenfurt will remain in the top half over the winter break (sixth place, 21 points). 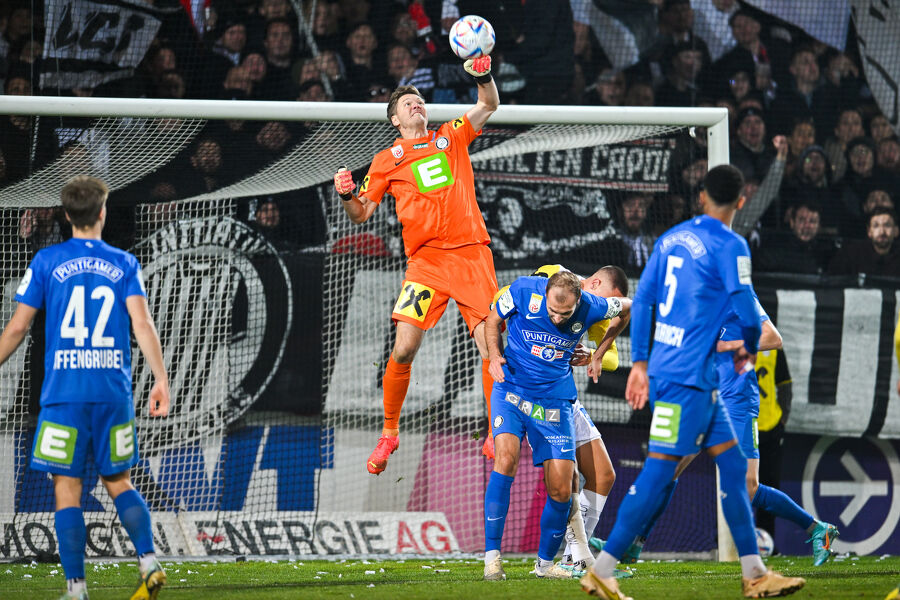 Third-placed LASK held second-placed Sturm Graz to a 1-1 draw in their final Bundesliga match at the Raiffeisen Arena in Pasching, with the club set to unveil its brand-new Linzer Stadion when the league restarts in February after the long winter break. The first big opportunity fell to Albian Ajeti, who hit the post at both the first and second attempt following a low ball into the box from Jusuf Gazibegovic on the right flank. Thomas Goiginger, who had been booked for a studs-up challenge on Gregory Wüthrich, then teed up Robert Zulj from a free-kick that drew a comfortable save from Jörg Siebenhandl. Rene Renner broke the deadlock for LASK with a low volley into the bottom corner seconds after the break, only for substitute Emanuel Emegha to draw Sturm level by slotting home Gazibegovic’s low ball into the box with a quarter-hour to go. In a dramatic finale, Keito Nakamura was denied by Siebenhandl and Emegha fired over the bar from a promising position inside the box, with the game ultimately ending all square.