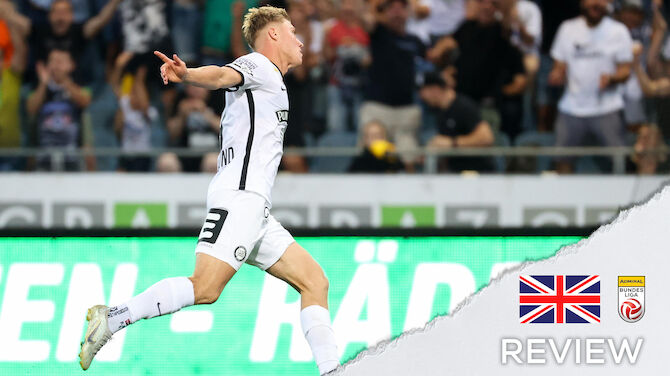 Since swapping his native Denmark for Austria in the winter transfer window, striker Rasmus Højlund has become the latest in a long line of Danes to impress in the Bundesliga. With pre-season already in full swing, the 19-year-old took some time out to talk to Lee Wingate about his idols growing up, his transfer to Sturm Graz, comparisons with Erling Haaland and his international ambitions.

Denmark have always had a wealth of attacking talent from the Laudrup brothers in the 1980s and 1990s to the likes of Christian Eriksen, Kasper Dolberg and Yussuf Poulsen in the modern day. Who were your idols growing up?

Your father Anders Højlund was also a centre-forward in Denmark in the 1990s. He must have been a big role model to you given that he’s a) your dad and b) also a striker. How has he helped you in your youth and the early stages of your career?

It’s a golden era for Danish football at the moment. The national team are EURO semi-finalists and ranked in the world’s top 10, and there is plenty of young talent coming through too. What is Denmark doing right to have this success at the moment?

I think we have very good youth academies in Denmark, they’re good at developing young players. They’re very skillful, very technical and tactically very gifted. I also think that Denmark is a very inspiring country in terms of how few people we are, yet we still have a very good and very competitive national team.

You left FC Copenhagen in the winter. Why did you decide to move abroad at that point and leave one of the biggest clubs in the country?

It all came down to playing time. And also this club, Sturm, really wanted me and wanted me to play a lot of games and develop. In Copenhagen, they were not really sure about me being the next big thing. I really had to train well, play very well in training to get my spot in the team, and I also had to perform when I got into the team. So it was a longer road in terms of getting to the next step. Sturm Graz really wanted me and wanted me to play. I had a good feeling about this club and it has turned out to be very good.

What did you know about Austrian football at the time? 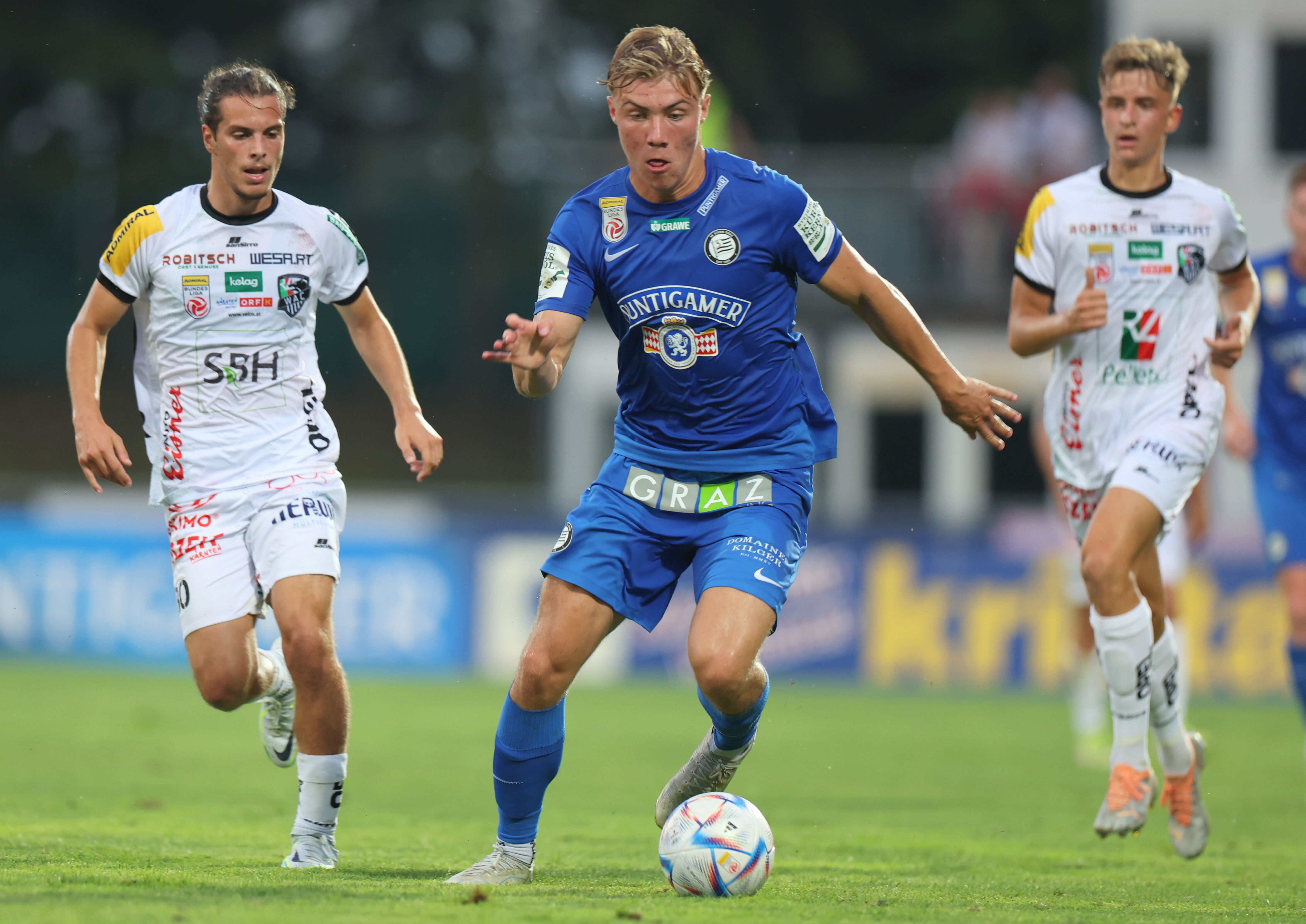 Of course, I did know a little bit about Austrian football. I knew about Salzburg, because there was a player from Copenhagen named Peter Ankersen who used to play there. And of course, Maurits (Kjærgaard), my teammate from the U21s, plays there and he told me it was a good league. I’d also played training matches against Austria Vienna and Rapid Vienna, and of course I saw Sturm play a few games in the Europa League last year.

You had quite an amazing Bundesliga debut in the 2-2 draw with WSG Tirol in February. What a way to start your Austrian career! What are your memories from that day?

I remember that I was really calm and prepared. I wanted to show everyone that I was ready and ready to take the next step in my career. And I showed that!

You often play in attack with Jakob Jantscher. What’s it been like playing with him and under new coach Christian Ilzer? How have they helped you to improve your game? 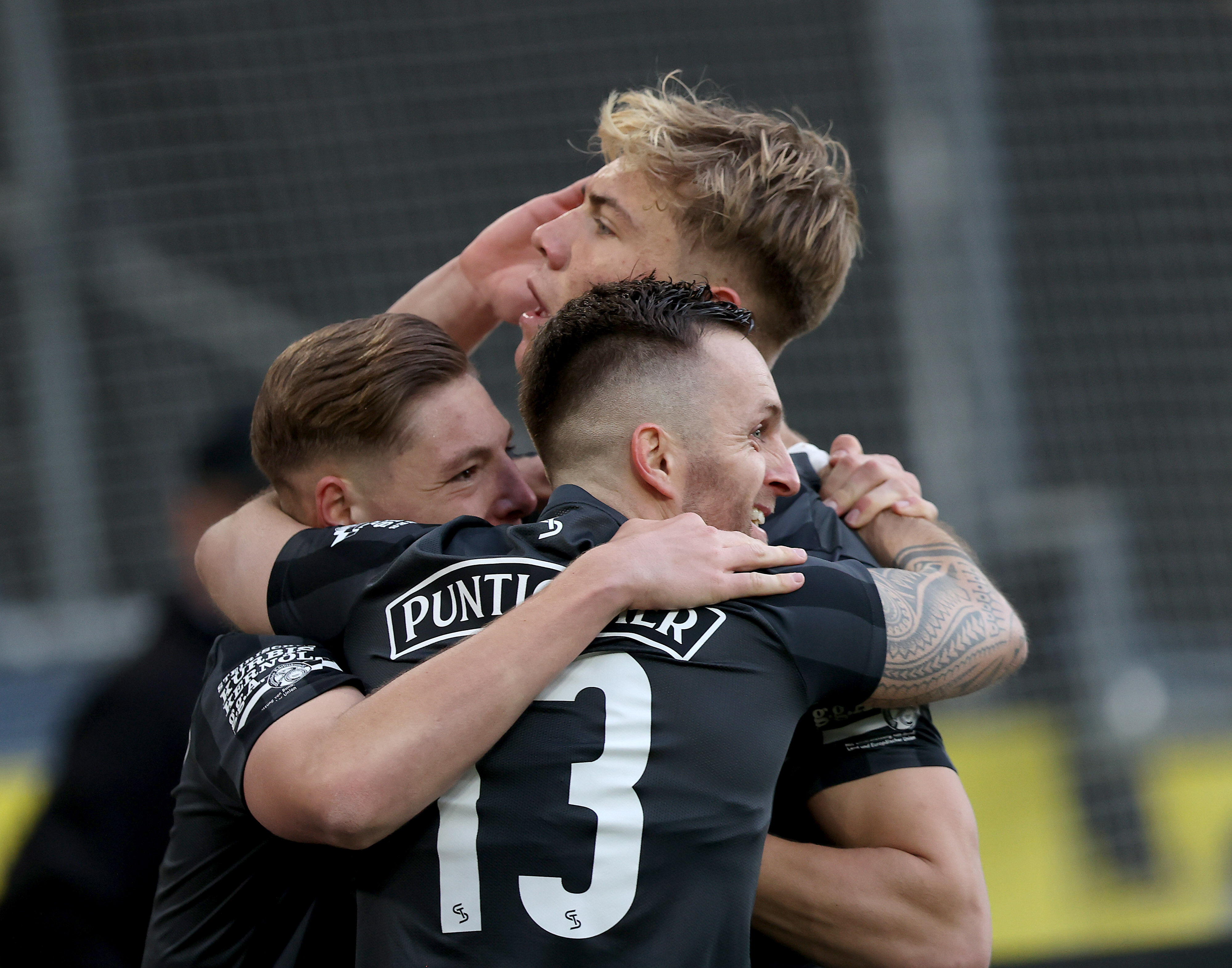 Jantscher is a very technical player; he has a very good right foot and he can also play with his left. And he’s a very experienced player so he helps me a lot with things like my movement. And Chris is giving me some of his ideas; he’s a coach and he brings his philosophy into my game. I’m using everything he wants me to do in the games and he’s giving me the chance to play, so I owe him a lot. He’s one of the reasons why I’m here now.

In an article by „Die Presse“ shortly after your arrival in Austria, you we-re mentioned in the same breath as Erling Haaland – a player who obviously took the Bundesliga by storm when he was here. Do you see any parallels in your styles of play?

As I’ve said many times before, I would not like to compare myself to him because he’s a monster, he’s crazy! I can see the similarities: he’s fast, I’m also fast; he’s left-footed, I’m also left-footed; he’s strong and I’m strong too. I hope that I can reach his level, but I’ll need to train very hard and be even more focused on the pitch.

You seem to have settled in very quickly on the pitch, with seven goals in the second half of last season. How has it been for you settling in off the pitch as you adjust to life abroad for the first time?

It has been hard. I miss my family, my girlfriend and my friends. But it is nice. I have a good apartment and some nice friends here in Graz. My team-mates are also nice and the club is helping me. I’m slowly learning German too so it’s getting better and better!

Sturm Graz will be playing European football again this season. How do you see your chances of qualifying for the Champions League and what are your objectives for the coming campaign – both on a personal level and for the team? 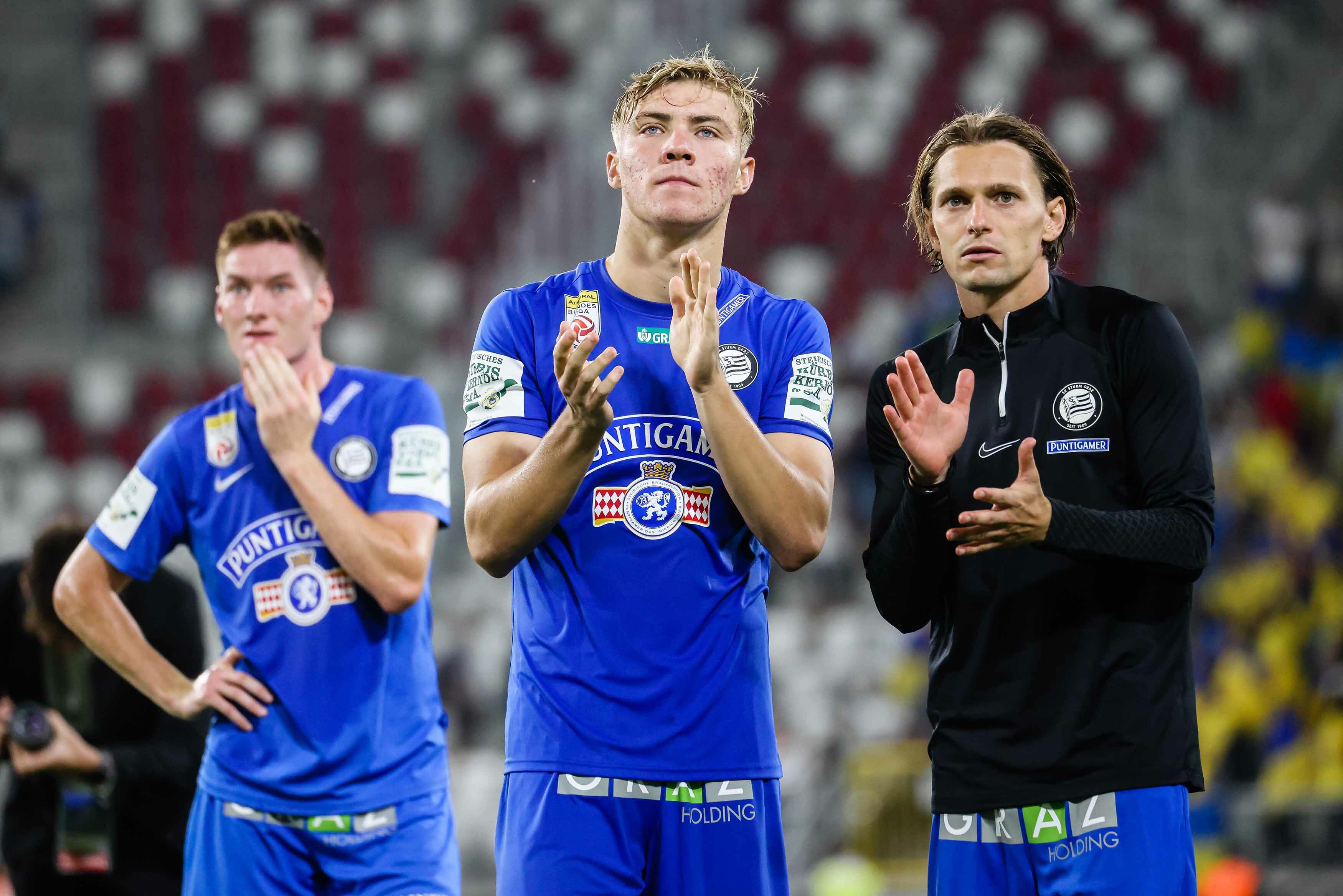 Personally, I just want to do well for the team and help them with a lot of goals and assists. I hope that we can qualify for the Champions League but as you know, there are some good teams in the qualifying rounds, and we have to be at our best to go through. I think we have the quality to dream about it, but you can come up against one of the best teams and then there is less of a chance. It’s going to be a long road. 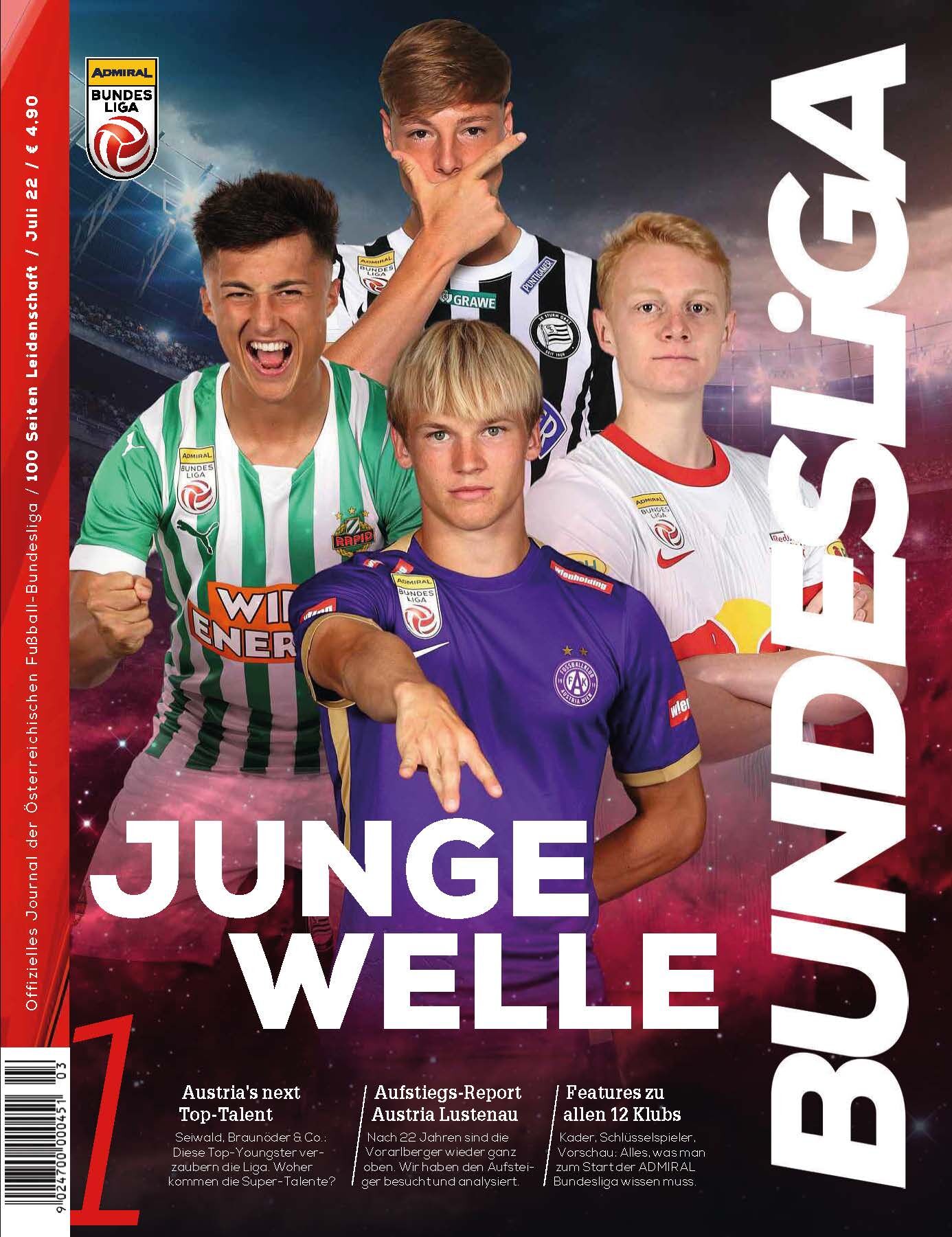